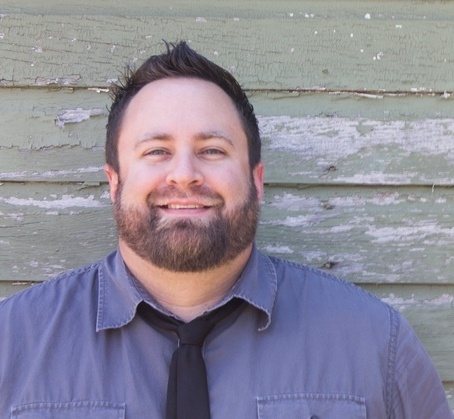 Need something to take the edge off, during cold winter months? Or maybe an escape from the holiday shopping stress?  Whatever sends you streaming this holiday season, there are plenty of good options on Netflix, Amazon and Hulu. Here are our staff suggestions to make choosing what to watch easier. 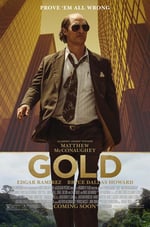 Kenny Wells, a prospector desperate for a lucky break, teams up with a similarly eager geologist and sets off on an amazing journey to find gold in the uncharted jungle of Indonesia. Getting the gold was hard but keeping it is even more difficult, sparking an adventure through the most powerful boardrooms of Wall Street. Staring: Matthew McConaughey 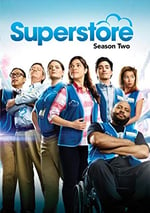 An oddball family of employees at supersized megastore Cloud 9 tackles the day-to-day grind of rabid bargain hunters, riot-causing sales and nap-worthy training sessions. Stalwart employee Amy is just trying to hold it all together despite the best efforts of her daftly clueless manager Glen and his iron-fisted assistant Dina. Rounding out the crew is new hire Jonah, a dreamy dreamer, sardonic Garrett, ambitious Mateo and sweet young mother-to-be Cheyenne. From bright-eyed newbies to seen-it-all veterans, bumbling seasonal hires and in-it-for-life managers, they're all going to get through another day -- together. 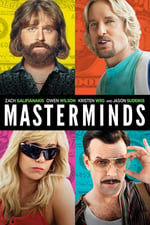 David Ghantt is stuck in the monotony of driving an armored truck day in and day out, so when his work crush lures him into the heist of a lifetime, David's all in. Despite a pack of harebrained bandits and an absurdly flawed plan, David manages to steal $17 million, and promptly hands it over to the gang -- who just as promptly double-cross him. Forced to go on the lam, David must dodge the authorities and a hit man, and try to turn the tables on his untrustworthy comrades. Staring: Zach Galifianakis 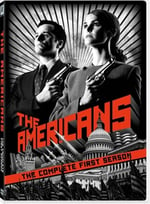 Philip and Elizabeth Jennings are two KGB spies in an arranged marriage who are posing as Americans in suburban Washington, D.C., shortly after Ronald Reagan is elected president. The couple have two children, teenager Paige and preteen Henry, who are unaware of their parents' true identities. The complex marriage becomes more passionate and genuine each day but is continually tested as the Cold War escalates. As Philip begins to warm up to America's values and way of life, his relationship with Elizabeth becomes more complicated. Further complicating things is the arrival of the Jennings' new neighbour, FBI agent Stan Beeman, who is part of a new division of the agency tasked with fighting foreign agents on U.S. soil. 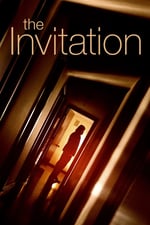 While attending a dinner party at his former house, a man starts to believe that his ex-wife and her new husband have sinister plans for the guests. Staring: Logan Marshall-Green, Tammy Blanchard

Life of Kylie' takes a behind-the-scenes look at Kylie Jenner as she finally comes into her own, making her own decisions and discovering what brings her passion, joy and inspiration. The show details how the world is watching, `liking' and buying everything she touches.

Netflix Movie - To All the Boys I Loved Before 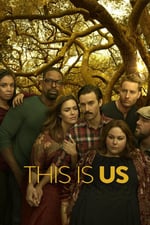 Hulu TV show - This Is Us

Jack and his wife - who is very pregnant with triplets - have just moved into their new home in Pittsburgh. Successful and handsome television actor Kevin is growing increasingly bored with his bachelor lifestyle. Randall - who was abandoned at a fire station by his father as an infant - is a stylish New York-based businessman working to raise two daughters with his wife, Beth. These people are among a group, several of whom share a birthday, of seemingly random individuals whose lives intertwine in unexpected ways. 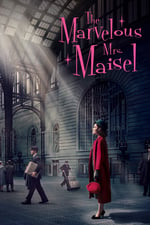 The Marvelous Mrs. Maisel is an American period comedy-drama. Miriam "Midge" Maisel, a housewife in 1958 New York City who discovers she has a knack for stand-up comedy. 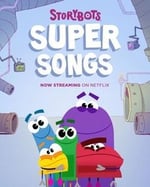 StoryBots offers a world of learning and fun for kids, parents and teachers. StoryBots is a digital learning program for elementary- age children ages 3–8.

On July 18, 1969, Sen. Ted Kennedy drives his car off of a bridge on Massachusetts' Chappaquiddick Island. The accident results in the death of passenger Mary Jo Kopechne, a 28-year-old campaign strategist who worked for Kennedy. The ongoing investigation into the mysterious and scandalous events forever alters his political legacy -- and ultimately changes the course of presidential history. Staring: Jason Clarke, Kate Mara 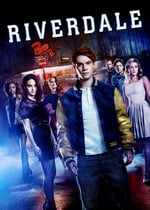 Archie Andrews starts the school year with the world weighing on his shoulders. He's decided he wants to pursue a future in the music business, but his recently ended clandestine relationship with the music teacher has left him without a mentor, and his friendship with Jughead Jones is in a bad place. Things look like they might be turning around when Veronica Lodge, a new girl, arrives. Despite the instant chemistry, Veronica is hesitant to risk a friendship with Betty -- who has a crush on Archie -- to pursue anything. Amidst all the small-town banality lurks a mystery: the recent tragic death of Jason Blossom, the twin brother of beautiful and popular troublemaker, Cheryl.

What is your favorite TV show or Movie on Netflix or Hulu?